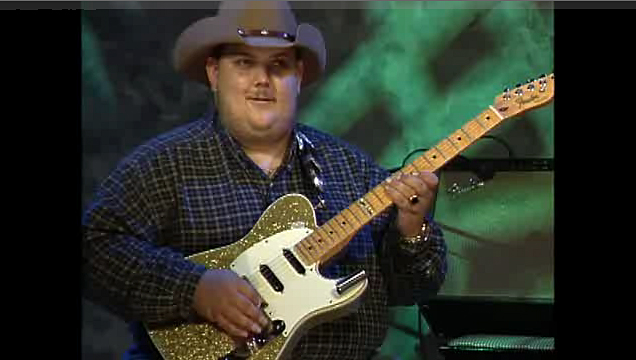 Guitarist Johnny Hiland was born with nystagmus, a medical condition that rendered him legally blind. Still, by the time he was 8 years old, he was playing guitar in his family's band, the Three Js. In 1996, he moved to Nashville, where he quickly attracted attention at local clubs, and in 1998 he became the first unsigned artist in Nashville to receive an endorsement deal with Fender Musical Instruments. Hiland has since been honored with a signature PRS model guitar, and most recently, became a Music Man endorsee. Hiland released his first album of original country and rock guitar instrumentals, Johnny Hiland, on Favored Nations, in August 2004. Since then, Hiland has become a busy session musician in Nashville, recording with Ricky Skaggs, Toby Keith, Randy Travis, Janie Fricke, and Lynn Anderson, among others. For more, visit JohnnyHiland.com