10 Songs from the Broadway Smash "Hamilton" for Ukulele 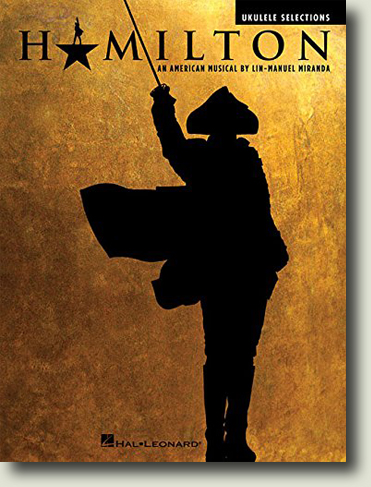 Lin-Manuel Miranda's smash Broadway hit Hamilton has become one of the most popular and successful musicals in history. From the hip-hop grooves throughout to the poignant ballad "Burn" to the dark humor of sing-along "You'll Be Back," Miranda's take on the life of founding father Alexander Hamilton has redefined musical theater. We're excited to bring 10 of the show's most popular songs to you arranged for ukulele.